Last night I sat in on our Sour Beer class. You might've had a lambic before, or seen them sitting around at a bodega around you - fancy half-wine-looking contraptions full of corks and wire and a comparatively hefty price tag. Although there are a ton of types of sour beer, lambics are probably the most easily found.

Preface: Sour beer is a traditionally Belgian brew made in an unsterile environment, which lets all kinds of crazy yeasts and bacteria into the beer. They in turn take what would be a normal beer and make it sour, through the magic of biological processes. Let's take a look at some of those interlopers. 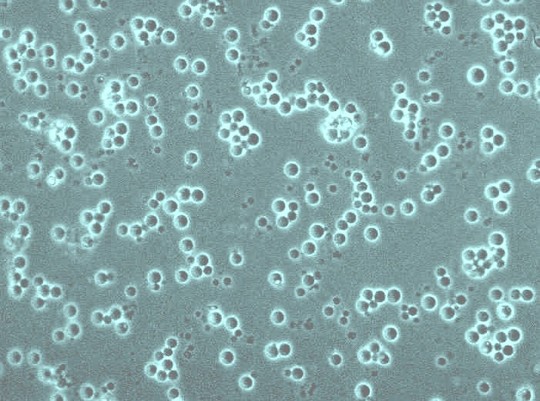 Saccharomyces are pretty boring, so let's get them out of the way. They are the workhorse yeast that produce much of the alcohol that will be in your final product, but contribute little interesting taste. Think of them as producing the blank slate you're working on. Without them you'd be missing out on all of that wonderful alcohol you're looking for. 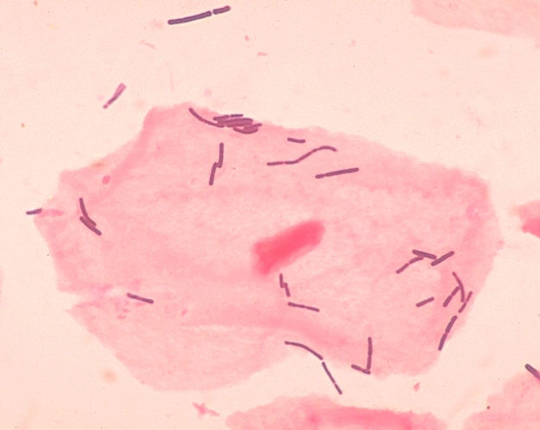 Lactobacillus is a genus of bacteria that you're accidentally well-acquainted with - it shows up in sauerkraut, kimchi, yogurt, and a ton of other foods; it's a major player in the fermented foods world. They eat up sugar and spit out lactic acid, which has a tangy, sour flavor.

If you poke around enough, you can find tales of people pitching kefir grains into beer to make it sour, or letting it hang around sauerkraut leftovers. For traditional sour beers it just floats on by and ends up in the tanks, battling it out with the yeasts for sugar, eventually leaving its tangy mark on the brew.

Fun fact: There used to be a whole class of soda beverages called lactarts that got their zing from lactic acid. 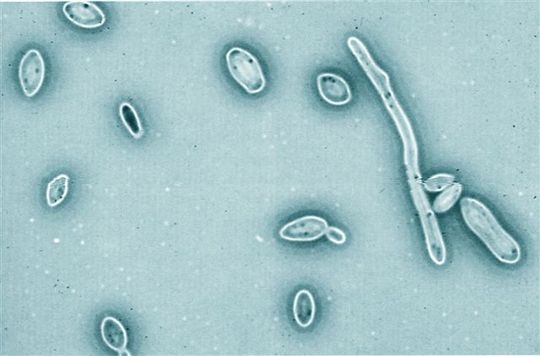 Brettanomyces is a genus of yeast that you get to call it Brett (how adorable). Sourwise, Brett produces acetic acid, which is the same kind of acid you find in plain white vinegar. Brett is found naturally in wood, and beers aged in wooden casks often have an element of Brett hiding in them.

In most beer and wines, the flavor compounds produced by Brett are considered a fault, but not in sour beers! Along with the sour flavor, they also contribute compounds that are described as "barnyard," "horse stable," "bacon," "smoky," "rancidity" and "sweaty saddle." I can definitely vouch for these flavors in the sour beers from last night. 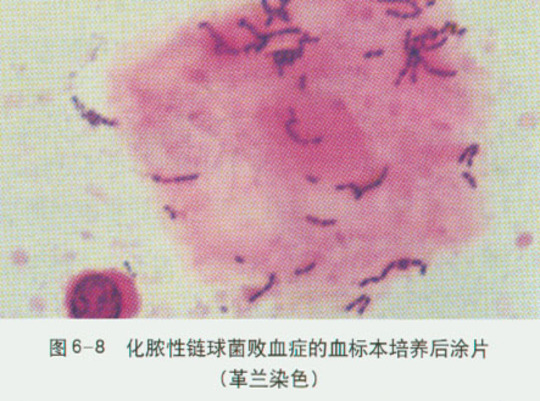 Pediococcus is another bacteria. It's a bacteria in the same family as Lactobacillus (Lactobacillaceae), but it's a whole different genus.

The most fun part about Pediococcus is that it produces a compound known as a diacetyl, which tastes like butter. It tastes so much like butter that it's added to margerine as an artificial butter flavor! If you don't trust the internet at large, check out some documentation from the NIH. 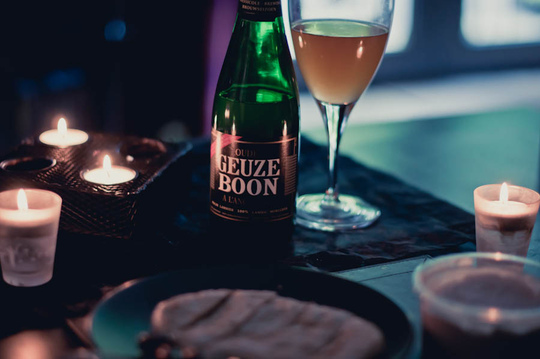 If you're interested in making a lambic, you don't need to be a Belgian friar. There're plenty of notes out there for shortcut methods - taking a recipe for a lighter beer and throwing in some Lambic-y bits and pieces to produce a pseudo-Lambic (aka pLambic). Recommended readings can include the Lambic FAQ, Where the Wild Yeasts Are!, A Silk Purse from a Sow's Ear, and anything else from the Brewery.org Technical Library.

If you're just interested in drinking sour beers, stop by the LES Whole Foods or Bierkraft in Brooklyn, they both stock tons. If your introduction has been nothing but the ultra-sweet lambics from around the corner, you are in for a surprise. The first time you're hit with that barnyard flavor from Brettanomyces is something you probably won't forget.

Where we go in Carroll Gardens