This weekend is the 13th annual Open House New York, a wonderful event where some of New York City's best-known (or, sometimes secretive!) architectural spaces open their doors for exploration. Some locations require visitors to RSVP in advance for tours, and while those spots go quickly, there are lots of wonderful places to visit throughout the weekend with open access. We wanted to highlight a few of our favorite spots that we've been able to visit over the years. 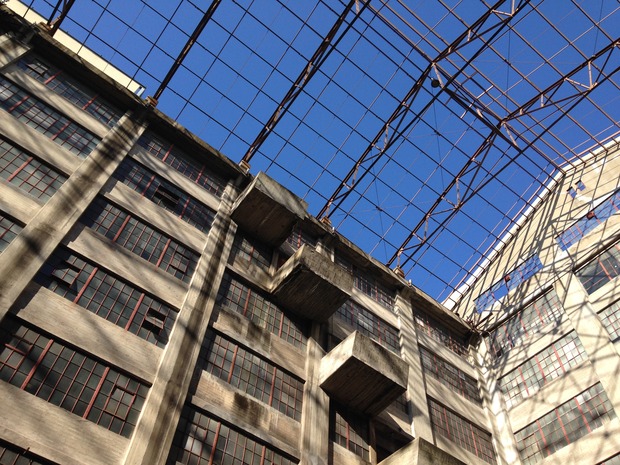 The Brooklyn Army Terminal is a must-see New York space if there ever was one. Its spectacular atrium, pictured above, was once the epicenter of a military supply Our friends from Turnstile Tours will be giving tours of the atrium on the hour throughout the afternoon. 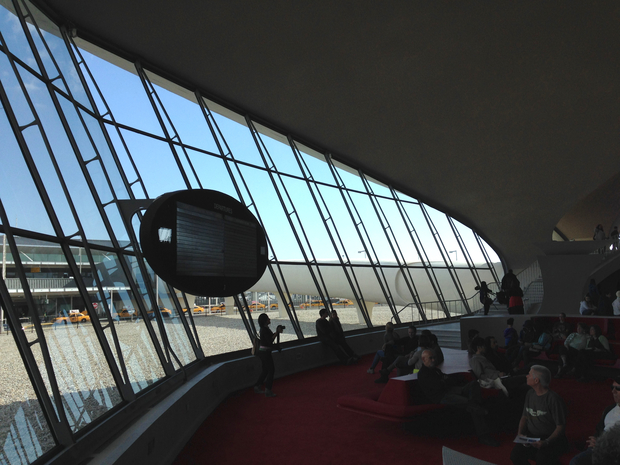 This former flight terminal, designed in 1962 by Eero Saarinen, is a building we all seem to know from movies, tv, or just from passing by on the Airtrain at JFK Airport. While it ceased operation as an active terminal in 2001, the building is currently being redeveloped as a hotel and museum. You will feel like you're time traveling. 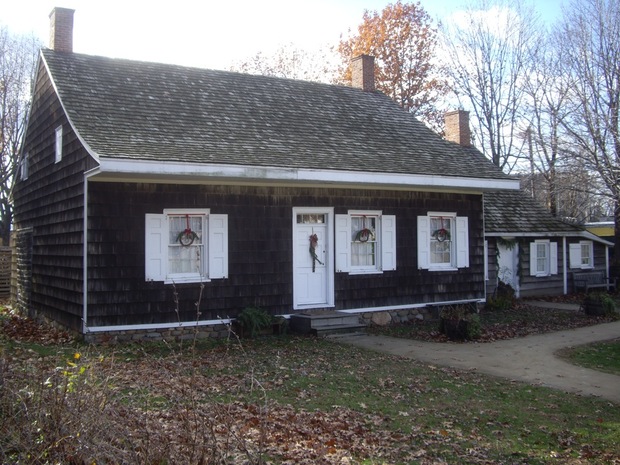 By Dmadeo, via Wikimedia Commons

And to really travel back in time, check out the Wyckoff House Museum in Flatlands. Originally built in 1652, the house was opened to the public in 1982 and currently serves as a museum. During tours on Sunday, you'll even get to see parts of the House usually not open to the public.

Have other favorite spaces to visit during Open House New York this weekend? Let everyone know below!

The Brooklyn Navy Yard by Bike