Today I did a very adult thing and bought a membership to the Brooklyn Botanic Garden, which allowed me to spend the rest of the afternoon reading in the grass under a flowering cherry tree. Pretty much the best $50 I've spent in a long time. 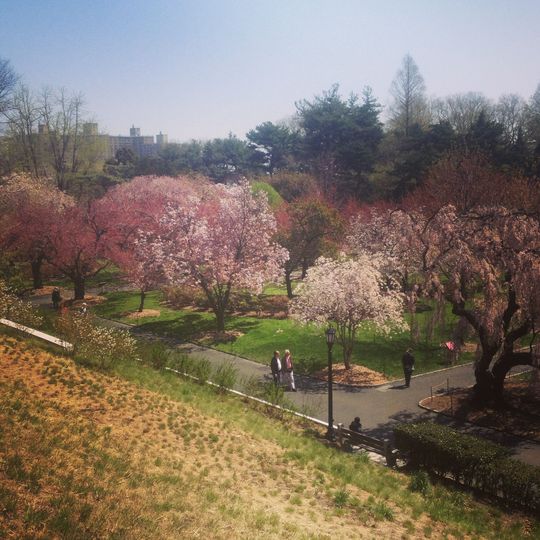 When I wasn't hanging out under a tree, I was Instagramming a million pics of the annual bed of tulips, which happen to be planted according to their fifteen horticultural divisions, divisions based on size and shape.

Best division? Definitely the Rembrandt, named after the painter even though there's no record he ever painted a tulip. Visually, these are the "broken" or streaked tulips that were most prized during the Dutch Tulip Mania of the 17th century. 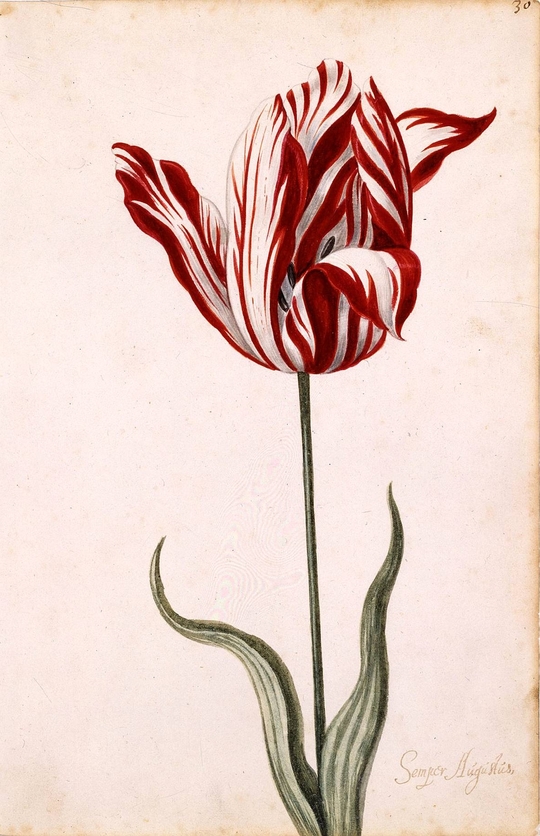 a broken tulip, the Semper Augustus

BBG has a really jaw-dropping spread of the fifteen divisions, some of which don't even look like tulips, and they happen to be blooming like crazy right now. 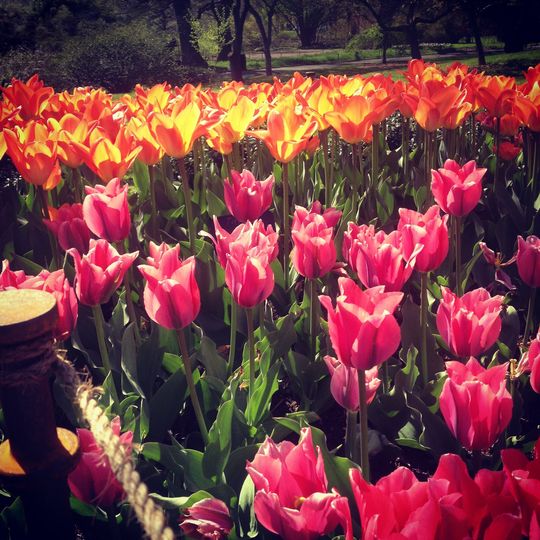 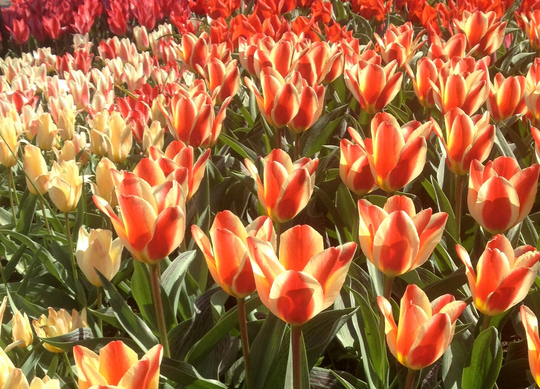 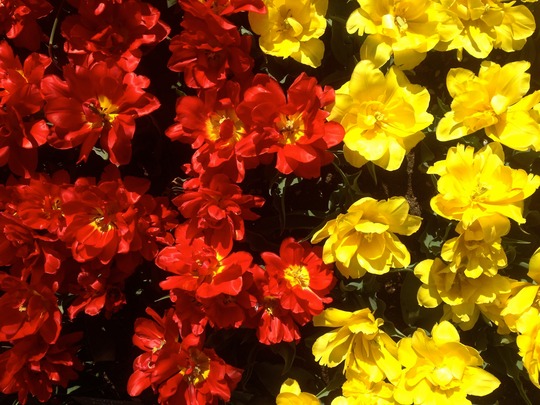 Besides gawking at tulips, I fell in love with this crazy-looking plant, but wasn't able to identify it. If anyone knows the name, I'd love to hear! 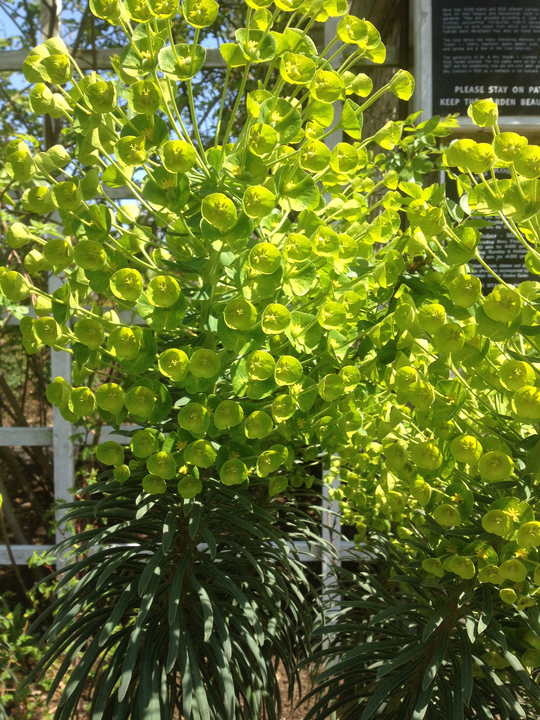 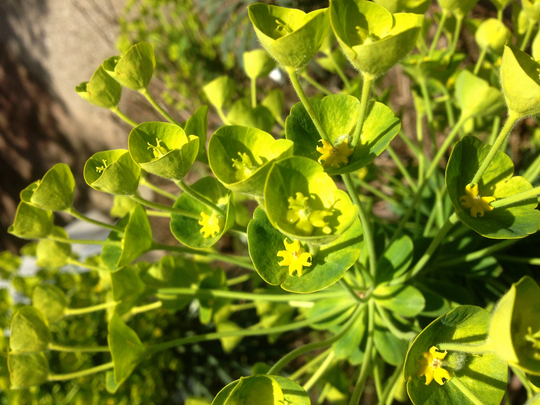