Books by Brainery teachers and friends make great holiday gifts! Here are some new ones and some old favorites, from cooking and food history to flowers and fact-checking. 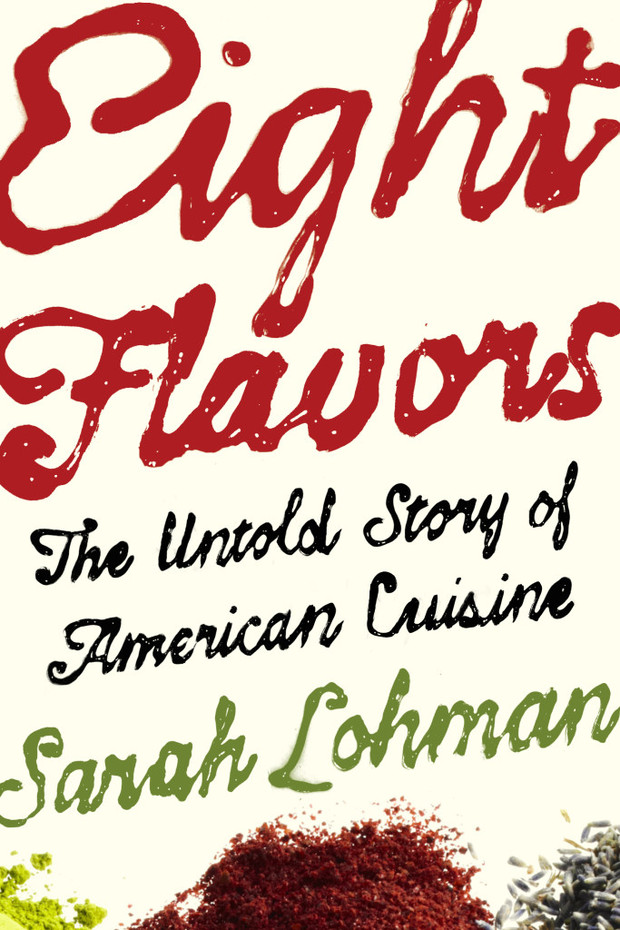 The perfect gift for your foodie friends, this book looks at the history of the most popular flavors in American cooking and the people who shaped that history. 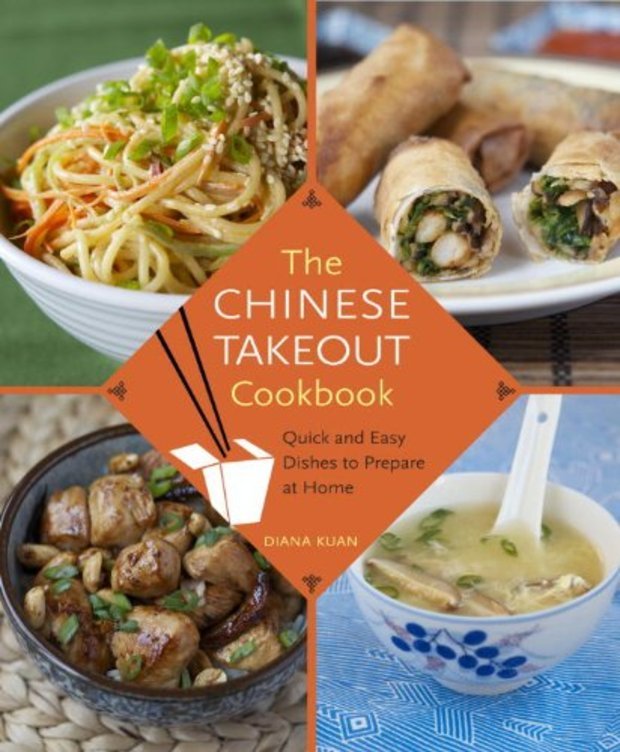 So many of our friends and teachers had books published this year, and we're sharing those with you below along with a couple of classics from our teachers. They range from science to cooking to culture and more - enjoy browsing! 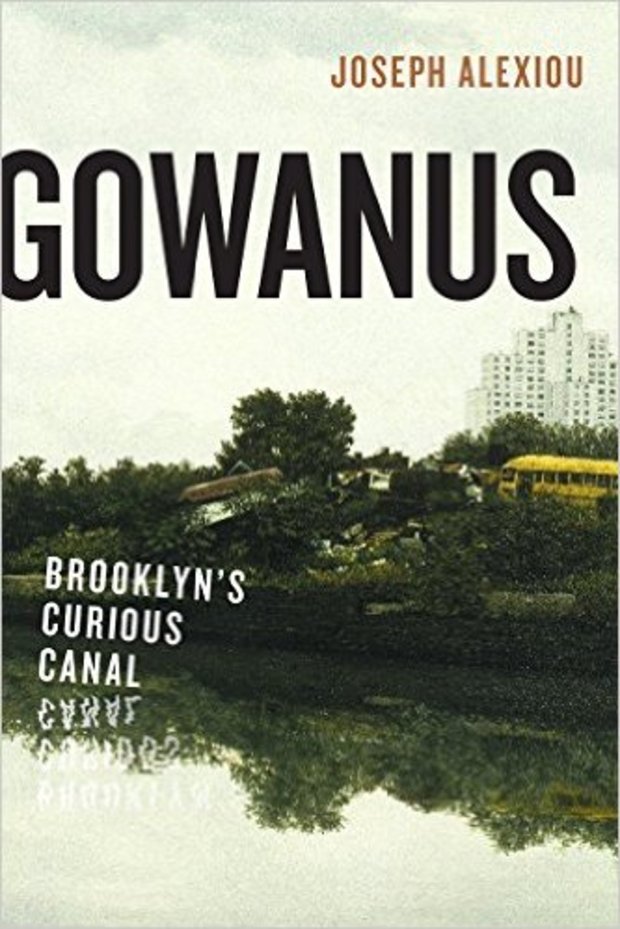 Discover the forgotten origins of this infamous New York waterway and learn about how the Gowanus has affected the culture of Brooklyn.

Food of the Dead: A Culinary History of Funeral Food - Wednesday, October 29

Beyond the Bake Sale: How To Raise Real Money & Launch a Nonprofit - Saturday, November 1

The Brooklyn Waterfront: Past and Present - Thursday, October 16

The New Sauces in The Kitchen - Sunday, October 19

At this month's Masters of Social Gastronomy, we'll look at the culinary world's experiments with illicit substances.

Let's get high with the Victorians! From patent medicines to absinthe, Coca-Cola to laughing gas, we'll look at all the forms of socially acceptable substance abuse during the 19th century.

The History of Hawai'ian Sugar Cane and Rhum Agricole (In Person)