Architecture is fun! Because it's inherently interesting and also because you can impress your friends by casually dropping things like "oh, what a nice example of an Ionic column," so let's get a-learning.

These styles are characterized, among other things, by the type of column used, and that's what we're going to use to identify them here.

Doric columns are the simplest, Ionic live in the middle, and Corinthians are the most complicated. You might think they evolved in that order as well, but it seems like Doric and Ionic developed around the same time, with Corinthians coming a bit later.

Here's what they look like and some quick tips for telling them apart. 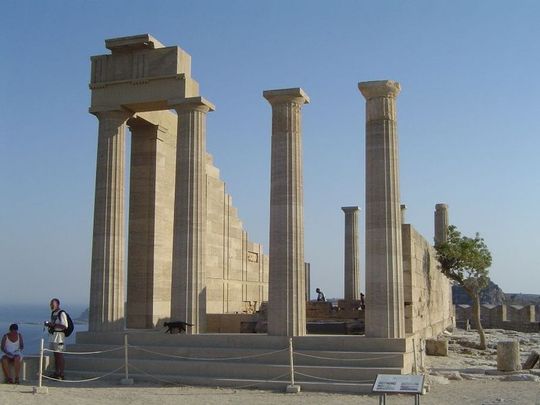 Old Doric columns often don't even have a base to them; the column just runs straight into the floor. The capital (the top part of the column) is your best bet for telling them apart and consists of a circular piece atop the column with a rectangle on top. They're kind of stout and simple, strong in a sort of austere way. 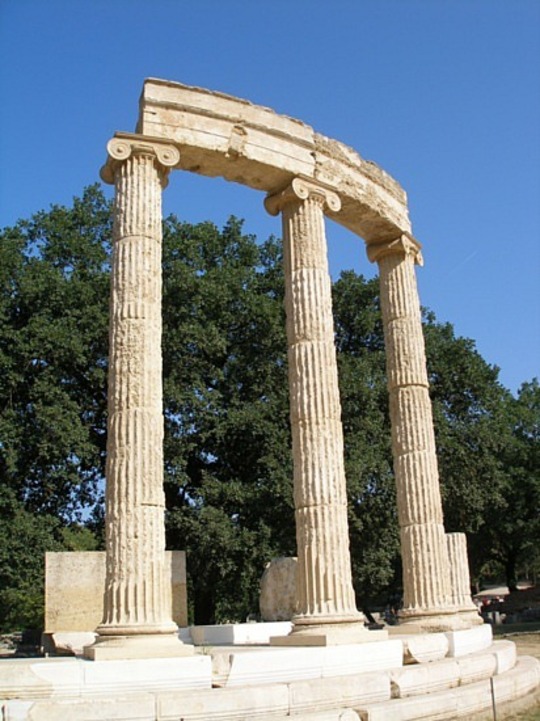 Ionic columns tend to be a bit thinner, with fancier capitals defined by the scroll. These are, to me, the most iconic of all the orders - the one I think of when I think of "classical" architecture - but you're free to debate that. 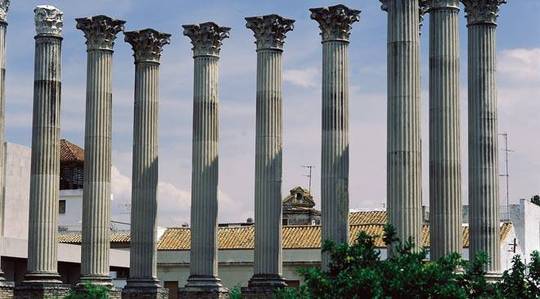 You can easily tell Corinthians apart, mostly because they're the fanciest and look like trees, with leaves all over the top.

The fun part is finding them in real life, in all kinds of neo-classical architecture around New York and everywhere.

In Prospect Park, you can see Corinthian columns on the Peristyle on the Flatbush side. Here's a great Brownstoner post on the building.

← Online Classes from Collage... Why Do Maple Syrup Containe... →