The Whats and Whys of Programming Languages 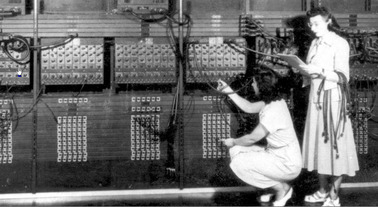 We'll be going over the major groups of programming languages and what makes them all different from each other. Which ones are good for what situations, and why one industry or another has their preferences.

You'll be filled up with buzzwords to help talk shop (or smack): Object-oriented programming! Functional programming! Compiled languages! Scripting languages! Weak typing, strong typing, duck typing! And so, so, so much more.

And just to note, this class meets during the daytime for us folks who hopefully don't spend our time hiding in office buildings.