The Masters of Social Gastronomy Present: The Oldest and Newest Foods! 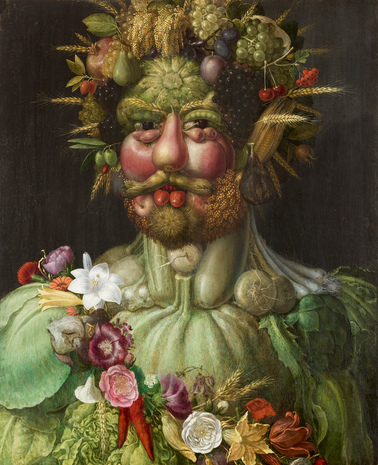 *This is a live, online event via Zoom.*

After 2020 showed us what the longest 12 months in all of history could look like, let's talk take a trip through some time machines for the oldest and newest foods!

MSG's resident culinary historian is going to go to share the fascinating tales of some of the world's oldest food. Not the oldest varieties or ancestral crops -- the physically oldest food on earth. Just how old is the oldest slice of bread, cheese, ham, peanut, and butter? And can you eat them? Often hilarious and always bizarre, let's look at some really old food.

Soma's technophile wanderings have him stuck in the present, which is as close to the future as we're ever gonna get. What's the bleeding edge of food technology? Sure, we've all had Beyond Burgers, but what's... beyond that? Featuring amazing minutiae from industry publications, we'll figure out whether the dinner table of the future promises an evergreen utopia or the crumbling-cement-and-dinosaurs-running-around-in-the-streets dystopia we're all secretly hoping for.

Culinary historian Sarah Lohman and resident food scientist Jonathan Soma are the Masters of Social Gastronomy. Each month, they fearlessly take on a curious food topic, breaking down the history and science behind what we eat.