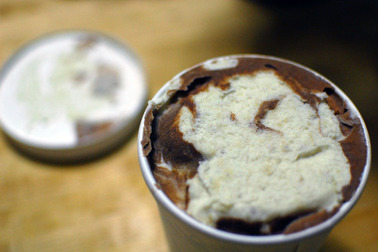 To me, the most important part of ice cream is trying to get flavors from the source - whether they're vanilla beans, frozen fruit, coffee or tea, nuts, or whatever else - into the flavor of the ice cream. We'll cover the hows and whys, with a special cameo by Lots Of Scientific Facts. It really isn't tough, you just have to know a few simple rules and you'll be good to go.

Ice cream has about a billion relatives - french style, philadelphia style, gelato, sorbet, sherbet, frozen yogurt - we'll talk about what makes them different from one another, and give a quick rundown of how to make them.

No machine? No problem! I'll show you how to make kulfi, a magic ice creamish dessert that requires all of 3 ingredients and a hand mixer (or a very patient whisker with a very strong arm).

After the class is over we'll segue into an Ice Cream Club meeting, where a bunch of people who make ice cream (and you) hang out and eat each others' concoctions--some awesomely weird, some entirely delicious.

*We'll probably be doing this every month before ICC meets, so keep an eye out for more sessions!

This class, like alllll of the others, happens at 515 Court St in Brooklyn, at the corner of W 9th and Court. 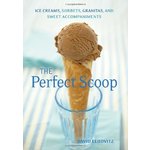 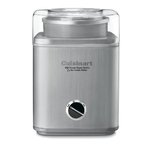 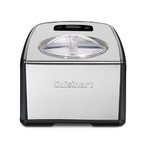 This ice cream maker has a built-in compressor, meaning you can make ice cream on a moment's notice instead of having to place your bowl in the freezer 12-24 hours in advance. They're pricey (around $240), but definitely worth it if you want to churn out more than one flavor or batch at a time. We find we use it a lot more because it doesn't require the advance planning! 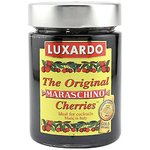