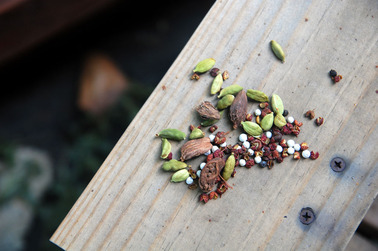 Spice battles of the century! Fennel vs. star anise, green cardamom vs. black cardamom, Korean red pepper vs. cayenne, Sichuan peppercorn vs. pink peppercorns! Okay, I give up, I guess I can't plot all of the spices we're going to talk about in pairs, but you get the point. Lots of spices.

We've done a lot of cooking classes at the Brainery - from cooking random selections à la Chinatown to Ethiopian stews - and one of the biggest things I come across is spice fear. You aren't sure if green cardamom is the same as black cardamom, or if there's all that much difference between nutmeg and allspice.

What we're going to do in this course is run through the commonplace and the foreign, the priceless and the forgettable, and give you a nice worldwide view of spices.

And don't worry, we aren't going to be sniffing cinnamon the whole time. We've got a treasure chest of exotics.

We'll solve the maple syrup scent mystery, compare and contrast hot pepper powders, and eat pepper husks that make your lips go numb. There will be a bit of cooking, but! the most fun part is that everyone gets to take home a bunch of spices at the end that are probably worth about a zillion times what this class even costs (curse those tiny expensive jars!). 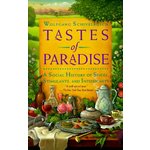 Tastes of Paradise: A Social History of Spices, Stimulants, and Intoxicants 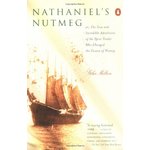 Nathaniel's Nutmeg: Or the True and Incredible Adventures of the Spice Trader Who Changed the Course of History 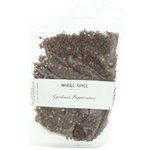 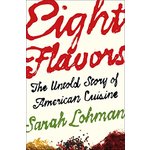