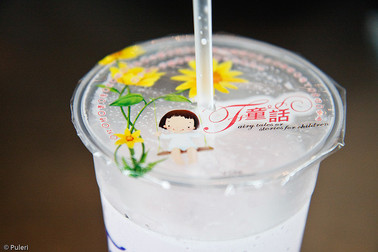 Note: This class is going to be filmed (though you all won't be on camera), so things are going to be a bit zanier than normal

Whether you call it bubble tea, pearl milk tea, boba, or any of a million other names, there's one thing we can all agree on: putting gelatinous spheres in your drink is an oddly great idea.

We'll start from bubble tea's "official" creation in the 80's, tracing its roots back through drinks throughout Asia. From Malaysian yam puddings to refreshing Thai summer drinks, bubble tea is a gateway drink to a whole world of confectionary libations.

Several versions of bubble tea and related drinks will be prepared, from working with the tapioca balls to brewing the teas. As an added bonus, the age-old mystery of "How in the world is Thai iced tea so orange?" will also be solved. 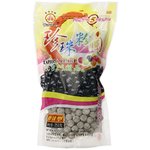 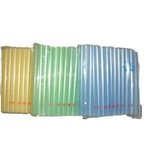 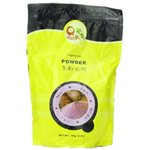 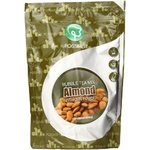