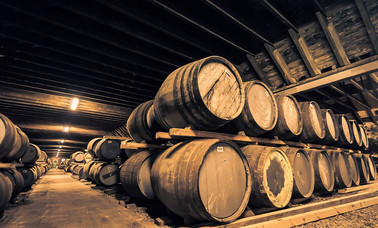 Consumed in vast quantities in virtually every corner of the planet, there can be no doubt to the dominance of Whisky in the world’s drinking cabinets and back-bars, and the economic impact it makes for the producers. We are most familiar with the big four: Scotch, Irish, Bourbon and Canadian whiskies, but there is a significant amount made and consumed both regionally and increasingly internationally from places like India and Japan. But the reach is more staggering than that, today whisky is made in Australia, France, Sweden, Wales and a host of other countries. But it wasn’t always like this, and the rise of whisky from its Celtic homelands through the New World and beyond is not without its missteps, battles and fights for survival, and a good deal of luck. This is the story of how the whisky family rose to become a truly global success story.