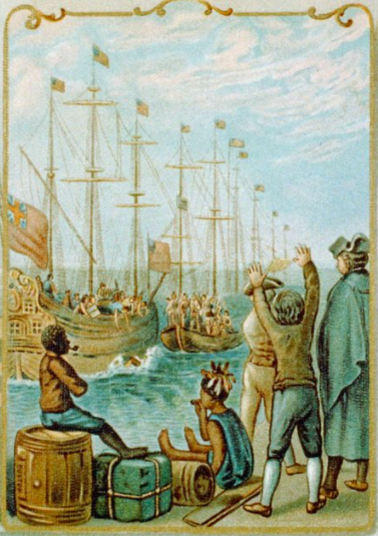 Celebrate the 247 years of American history since the Boston Tea Party! We’ll remember this important event that led to the founding of the United States with a talk that explores tea, revolution, and the East India Company.

Tea isn’t just a drink… and the Boston Tea Party wasn’t about doilies! This fascinating history includes wars, disguises, Dutch smugglers, and British colonies on multiple continents. In this talk, we’ll focus on the role tea played in the American Revolution. We’ll talk about George Washington’s favorite variety of tea, how to taste the tea dumped in Boston Harbor, and how the East India Company created a monopoly that allowed it to influence British politics.

This is the perfect class for both tea-lovers, history buffs, and fans of our new president!