The Archaeology of Cats and Dogs - ONLINE CLASS 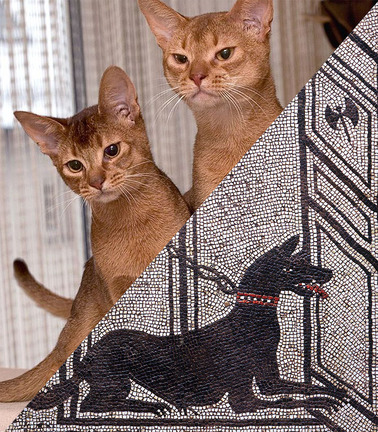 *This class will be meeting virtually via Google Meet or Zoom. Please familiarize yourself with Zoom and download the mobile/desktop app at zoom.us in advance. (You'll probably need it anyway!)*