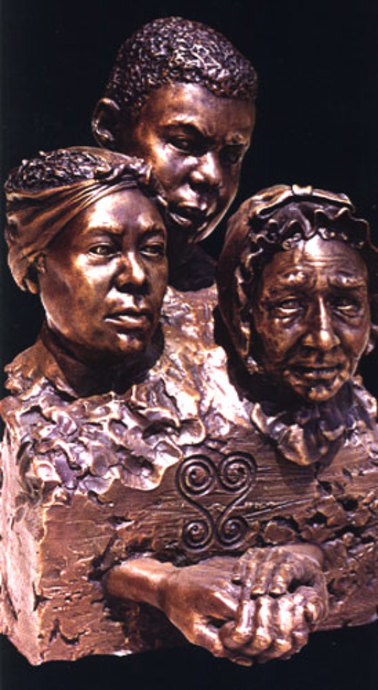 *This is a live online class via Zoom.*

For two hundred years they waited beneath lower Manhattan, entirely forgotten. Even after their recent rediscovery – which occurred by accident during the construction of a new office building –their importance was denied, debated, and almost destroyed. Who are ‘they’? The thousands of African-Americans who lived in New York City during the 1600s and 1700s. After world-wide protests by activists, they finally received the recognition they deserved when their graves, known as the African Burial Ground, were declared an official national monument in 2006.

African-Americans were already here when this city was New Amsterdam. Both free and enslaved, they helped to build and influence the NYC we live in today. Archaeological research at the African Burial Ground has taught us about the lives, deaths, cultural practices, and religious beliefs of this diverse community. These discoveries led to the site being called “one of the most significant American archaeological finds of the twentieth century”.

This lecture-based class will cover important and fascinating events of NYC’s early history that are reflected in the African Burial Ground, including the transfer of the city from Dutch to British authorities, the slave rebellions of 1712 and 1741, the 1788 Doctors’ Riot, and the Revolutionary War.

Because Black Lives Matter, 50% of the ticket price for this class will be donated to two organizations: The Equal Justice Initiative (dedicated to racial justice and ending mass incarceration, https://eji.org/) and the Whitney Plantation (America's first museum focused entirely on slavery, https://www.whitneyplantation.org/)." 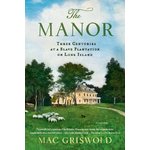 The Manor: Three Centuries at a Slave Plantation on Long Island 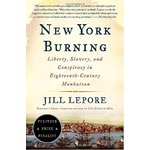 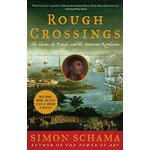 Rough Crossings: The Slaves, the British, and the American Revolution 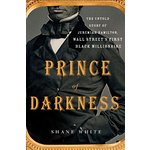