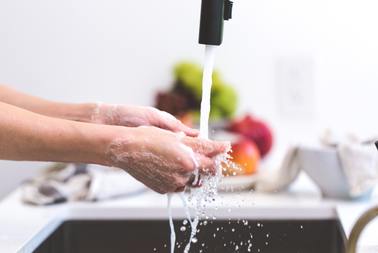 Raj Sivaraman is a PhD virologist, scientist, and comedian. He has presented his work at international conferences, Nerd Nite, Empiricist League, and at various parties (to many people's dismay). He has been featured in the Nature Magazine, Cambridge Science Festival, and the New York Times. He also lost on Jeopardy! because he missed a question about ABBA. So, don't talk to him about ABBA.

*This talk will meet virtually via Zoom. Check out Zoom.us to download the desktop/mobile app and familiarize yourself with things in advance! This talk has a $5 suggested donation - use the drop down menu on the next page to RSVP for free or make a donation if you can*