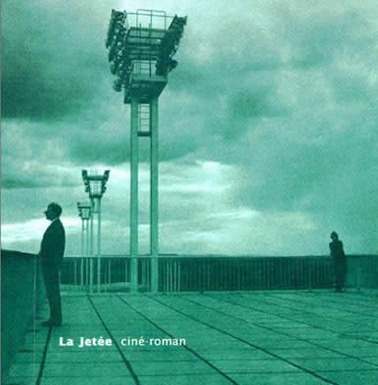 Ryan Doto is a host of things, including an obsessive learner, an omnivorous reader, a technophile, and an overall closet nerd. His professions include philosophy PhD student, professional Starcraft II player, and creator of two daily podcasts. If he could merge a book and a computer (and not the way the Nook or Kindle have), he would never, ever go outside.

Ever wondered whether there was real philosophy in The Matrix, or if it was just a movie full of expensive CGI? How about what La Jetée, 12 Monkeys, and Alfred Hitchcock have in common? Or 2001: A Space Odyssey - what's with that bizarre ending? If you have ever wondered what philosophy has to do with film, which philosophers have impacted the film industry you love, or just want to see a totally awesome plot of the development of film and philosophical ideas as they grew up side by side, then this is definitely the class for you!

Over three weeks we will review a history of film and art, and see just how important philosophy truly has been in its growth. We'll be seeing clips of famous (and awesome) movies, and talking about techniques in film that have both inspired and been inspired by exciting phenomenological, aesthetic, and existentialist concepts. We will also discuss the birth (and arguably the death) of the philosophical aspects of film, and how film has philosophically changed the world in which we live.

This will be a high-production, fast-paced class covering a lot of material as we span the entire existence of film. But most of all, this class should stretch your mind, and be a whole lot of fun.