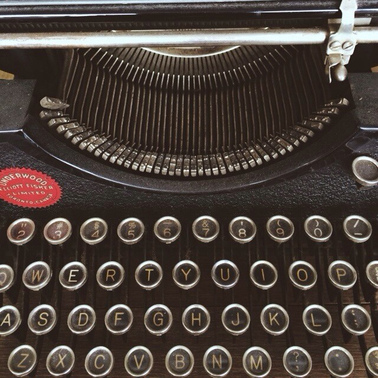 Jennifer Mattson is a former radio producer for "The Connection" and worked as an editor for National Public Radio. She spent over six years as a producer for CNN, where she was responsible for CNN's daily live newscasts and producing CNN's international coverage. Jennifer came to CNN to work in the Washington bureau's political unit during the 1996 U.S. presidential election. She later moved to Atlanta, where she worked first as a writer and then as a newscast producer at CNN International. Prior to joining CNN, Jennifer worked as a reporter based in Budapest, Hungary covering Eastern Europe, where she reported on a number of regional stories for USA TODAY including a piece on George Soros and the Clinton-Yeltsin CSCE Summit. She has also reported, most recently, from Asia. Her work has appeared in TheAtlantic.com, USA TODAY, The Boston Globe, The Women's Review of Books, AsianCorrespondent.com, Tablettalk.com and CNN.com. She is the former Managing Editor of AsiaSociety.org. Follow her on Twitter at @jennifermattson

In this writing workshop, we'll look at the art of writing the personal essay with a focus on love, heart break and that messy thing called relationships.

From the New York Times' Modern Love column to newspapers and magazines, personal essays are one of the most popular ways to tell your stories and get published in the mainstream media.

This class will provide practical guidelines for your piece and exercises to help you arrive at the right idea. By the end of the workshop, you will come away with a workable draft for your ideal essay. There will be lots of specific feedback and guidance from the instructor to help each participant navigate this process.