On the Outlander Trail: the History of the Jacobite Wars (Online) 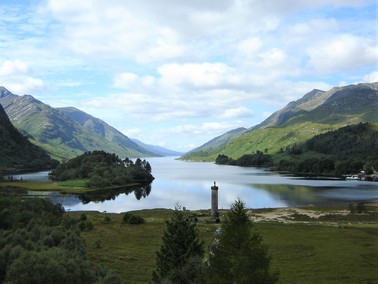 Set amid the stunning scenery of the Scottish Highlands, and the closing years of the bitter Jacobite Wars, Diana Gabaldon’s Outlander books and television series have proven hugely successful; but what was the real story behind these dramatic events?

It’s too easy to portray this age of conflict as being simply a Scotland versus England affair, and while there were elements of this, the Jacobite cause and the rebellions it fueled were far more complex. This was at heart a dynastic feud for control of the British Throne; it had a wider European context involving soldiers from Ireland and France; it pitched Redcoats against Clansmen, King against Church and Brother against Brother. The Battle of Culloden in 1746 brought the whole episode to a bloody and dramatic conclusion; with deep and lasting consequences not only for Scotland, but for global geopolitics as Great Britain shifted gears into imperial expansion.

Join me as we study the causes and roots of the conflict, the characters and locations that light up the drama, and peel back the true story of the Time of Outlander.