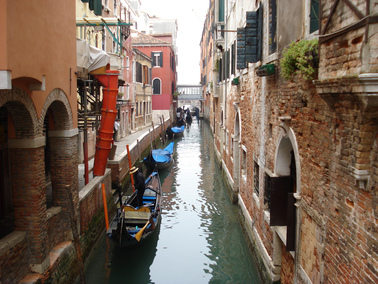 Immerse yourself in the rhythms, rhymes and passion of the Italian language by learning songs from Italy’s most famous contemporary music artists!

During this class, you’ll move body and soul to the beat of the Italian language, learning all about traditions, customs and culture of the Bell'Italia. Throughout the class, we’ll uncover the meaning to hits from Jovanotti - Italy’s most famous Rap/Alternative artist who made his debut on MTV, Vasco Rossi - King of Italian rock, he’s known by his true fans as Il Blasco, Vasco’s archnemisis - Ligabue, Giorgia - one of Italy’s most iconic soul/R&B female singers, Laura Pausini - the Queen of Italian pop, and Lucio Battisti - one of the best known and most influential musicians and authors in Italian pop/rock music history!

Not just an exploration of notes, the class will also dabble in some delizioso Italian culinary delights. After a few lyrics and a glass of vino, there’s no telling where we’ll end up! By the end of the night, you’ll be swaying and singing Buonanotte all’Italia with your best accento!