How To Be A Spy 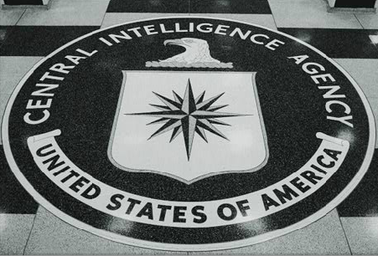 Professor of Global Affairs at NYU's School of Professional Studies Center for Global Affairs, former special adviser to the British Foreign Office, and all-round Russia wonk, Mark first visited Moscow back in Soviet times and has been drawn back to it time and time again since. He's stood in bread lines, drunk with gangsters, watched the riot police move in on protests, and partied with the "new Russians." Most recently, he spent the first seven months of this year there, and saw Sochi, Crimea and the eastern Ukrainian crises from the inside. It wasn't always a pretty sight.

It's all about tuxedos, martinis, dead letter drops and license to kill, right? Not quite, but what the real business of espionage may lose in glamor it more than makes up in intrigue, amorality and downright bizarreness at times. Don't believe me? What about the attempt against Fidel Castro's beard, the CIA spy cat, the case of the exploding toilet seat, and the Russian attempt to predict war through Pentagon pizza deliveries?

What's the difference between an asset and an officer? What do spies do all day? How often do spies actually kill people? What works best, blackmail or bribery? How do you shake off a tail without looking like you're trying? Whether you're just interested in seeing how the movies match up to reality, or whether you're a sociopath looking for life hacks, this is the class for you.

We'll be looking at real cases, from the Anna Chapman Russian spy ring uncovered in 2010 to 'Curveball,' the Iraqi agent whose claims about Saddam's weapons of mass destruction helped make the case for war. We'll be considering what makes a good espionage officer--and you'll will be faced with practical scenarios to see if you'd make a good spy!