History of the Bed Bug 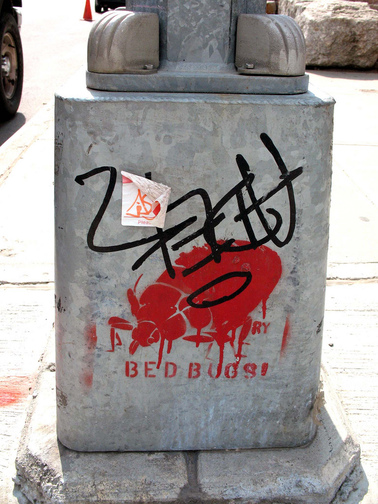 Brooke Borel is a journalist and author. She's a contributing editor at Popular Science and she has also written for the Guardian, the Atlantic, BuzzFeed News, Aeon, and PBS's NOVA Next, among others. Her books include Infested and The Chicago Guide to Fact-Checking. Check out her work at brookeborel.com or follow her on Twitter @brookeborel

As a New Yorker, unless you eschew all forms of media, you are aware that the bed bug is back. But, back from where? And when?

While the bed bug was largely absent from the U.S. and other industrialized nations for around five decades following World War II, this hiatus was a mere blip in our long history with the pest, which may extend tens of thousands of years. During this lengthy shared experience, the bed bug evolved to feed almost solely on our blood. And, as we spread across the world, it followed. In response, we mashed it up in ancient medicinal remedies, tried to kill it with arsenic and gunpowder, and penned songs and stories about it.

This class will walk through the scientific, linguistic and literary evidence describing the bed bug's storied history. We'll also talk about where it went after WWII and the current theories that attempt to explain why it is back. 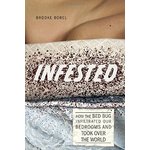 Infested: How the Bed Bug Infiltrated Our Bedrooms and Took Over the World