Haunted History: The Age of the Witch Hunts (Online) 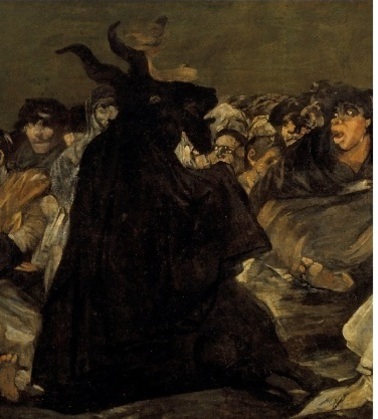 With Halloween just around the corner, this talk will focus on one of humanity’s oldest fears: witches. But this time, it’s the witches who have a reason to be afraid.

Between 1450 and 1750, as many as 100,000 people in Europe and America – mostly women – were accused of practicing witchcraft. Although it was otherwise a period of advancement, a time of new discoveries, new inventions, and the Renaissance, it was also a period of superstition, paranoia, and religious hysteria. In this class, we’ll discuss how witch-hunts started, why they took off in some areas and not in others, and what it was like to be accused. The witch trials in Salem, Massachusetts are the most famous, but we’ll be focusing on lesser known cases like those in Würzburg (Germany, 1626-31), North Berwick (Scotland, 1590), and Torsåker (Sweden, 1675).

These true historical stories will fascinate – and horrify! – you.