Early Hollywood Censorship: The Rise & Fall of the Production Code 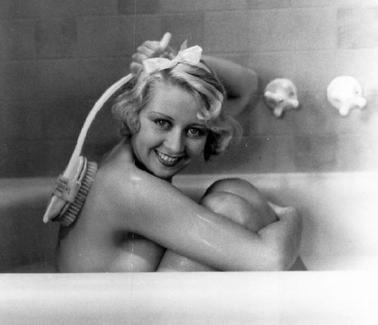 Regardless of what our great grandparents may claim, moviegoers in the “good old days” of the early 1930s were fed a steady diet of sex, violence, drugs, vice, corruption, gleeful criminality, and more sex.

These were Hollywood’s notorious “pre-Code” years of the Great Depression when murder and promiscuity went unpunished, bankers and businessmen were hated, gangsters were glorified, and bootleg gin was the beverage of choice. As Barbara Stanwyck, Mae West, James Cagney, Jean Harlow, Tarzan – and even Betty Boop – openly violated laws and religious commandments on screen, conservative forces plotted ways to enforce a rigid Production Code to censor the movies once and for all. Join film historian Max Alvarez as he takes you on a scandalous tour of early 20th century film censorship and the screen artists who made the censors suffer.