Building and Leading your Team (Online) 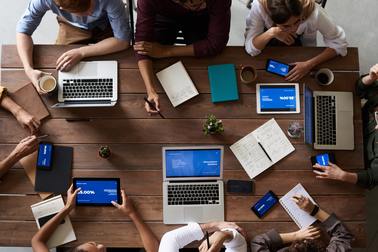 Whether you’re heading up a new team or taking the reins of one already in place, leading a team can be a big challenge. Using theories from project management, software development and the world of sports, we will cover best practices to help you and your Team thrive in today’s fast-paced environment.

This workshop will first address team set-up, thinking carefully about team design, structure and environment. We’ll then dive into team dynamics, exploring how to address communication breakdowns and how to cultivate teamwork. We’ll discuss the big shift from working in person to remote collaboration. Finally, we’ll wrap with an eye towards how to improve overall team dynamics over time. You’ll leave with a whole set of strategies to empower you and your team!