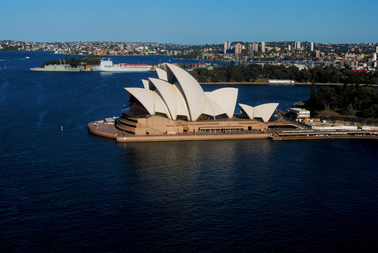 Jason Schulman is a life-long learner and wannabe scholar. A native of the great state of New Jersey, he earned his PhD in History at Emory University. When he’s not daydreaming about returning to Australia, where he spent a semester abroad, he’s trying to raise money for student scholarships at NYU.

From 2010-2015, Australia had five Prime Ministers in five years. Just when we thought these leadership spills were over, in August 2018, Australia found itself with a new Prime Minister. Feel like you need to get a handle on what is going on?  There's never been a more exciting time to follow politics Down Under.

This class will give you an overview of the structure, major personalities, and twists and turns of the political leadership landscape of the last decade.  With a plot and cast of characters like this, you'll think you're watching an HBO show. Don’t fret if you have zero background on Australia: this class is for anyone, especially if those interested in the drama of politics.