Art Crime: Forgers, Thieves, and Everything in Between 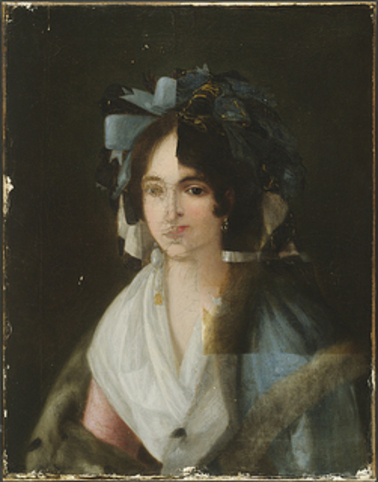 Marc Balcells is a Spanish criminologist, Criminology professor (who wears plaid shirts, skinny jeans, rides a skateboard and has a Shazam! tattoo) and a good neighbor in Park Slope, researching on organized crime and art trafficking. He is not afraif of villains because he has spent his last ten years defending them in courts. And he doesn't mind being labeled a nerd!

You may not think of paintings, sculptures, temples, and books as crime victims, but they can easily be the target of crime as much as any human. By some (dubious) accounts, art theft is the third most valuable illicit trade in the world, right behind drugs and weapons, cashing in at $6 billion per year.

And yet, not much empirical, serious research in Criminology is devoted to this form of criminality. Hence, some popular assumptions still invade our minds: we think of it is a victimless crime, or perpetrated by a gentleman wearing a gray, pinstripe suit and a bowling hat. Yet, these sorts of thefts destroy our collective cultural heritage and remove artifacts from the places they belong, sometimes funding terrorism or organized crime syndicates in the process. Important enough to study, don't you think?

This three-part class will address multiple issues, while using tons of examples, photographs and hard data to prove what is fiction and what is real life criminality.

In the first session, we'll discuss the main dynamics of art crime, fakes, and vandalism and iconoclasm. Then we'll take a look at museum thefts, and finish up by exploring archaeological looting in the third session.  Come along for three evenings on organized criminals, tomb looters, forgers, thieves, vandals and other artful villains.