A Social History of Classical Music 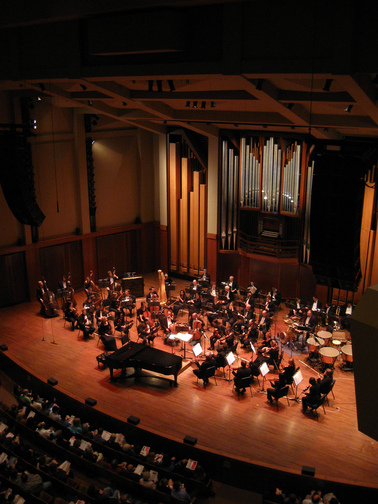 Scott J. Ordway is an American composer and conductor of contemporary classical music. He is the author of three symphonies and more than 30 other works for orchestra, choir, and chamber ensembles. His music is regularly performed throughout the United States, and has been showcased recently in Rome, Berlin, New York, Boston, and Aspen. Also a published James Joyce scholar, he is a doctoral research fellow at the University of Pennsylvania. He splits his time between Brooklyn and Philadelphia.www.scottjordway.com

In 1650, composers were church musicians; in 1750, they were liveried servants of a rural aristocracy; in 1850, they were independent and cosmopolitan individuals who self-indentified as artists; and in 1950, they were distinguished university professors.

In this course, we'll look at how the social position occupied by composers has evolved throughout the ages and how their "day jobs" have influenced their music. Who asked them to compose? And who paid for it? Who performed it, and who listened to it? Why did it matter then, and why is it essential now?

We'll dig into the lives of some really interesting characters, listen to some great music, and attempt to understand the current musical universe in light of where it's come from. Discussions will not be technical, and no previous musical background is required.