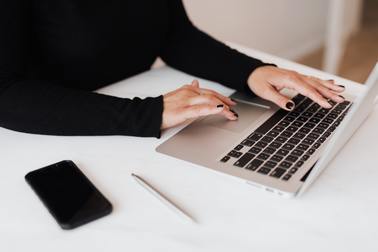 Photo by Karolina Grabowska from Pexels

With the dramatic world events of 2020, many people are taking stock of their own lives and considering a new direction.  In this interactive class, we'll focus closely on strategies for aligning careers with our unique selves. We'll dive into some techniques for self-exploration: examining our daily habits, our sources of personal joys and where we derive value.  We'll discuss what work environment is our most natural fit. You'll have the opportunity to self-reflect on what you enjoy and what matters to you most, and then consider how to apply this road map for shaping your future career.